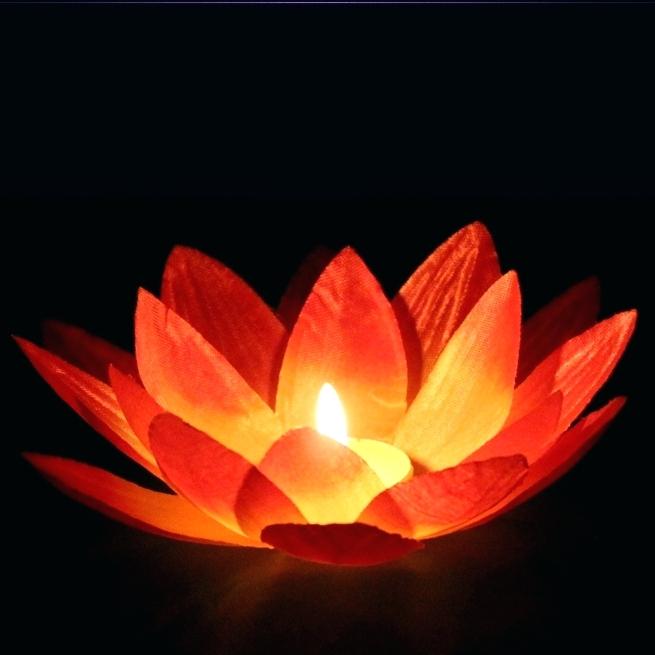 On the same day that Stephen Hawking’s death was announced on the front page of newspapers—a physicist we all fell in love with for his wisdom, humor and informed descriptions of how the world works spoken from his lifelong platform of a wheelchair— journalist Andrew Robinson published an essay about Albert Einstein.  In the essay, Robinson shared the quote of Albert Einstein featured above.  Einstein scribbled this line on a napkin in a hotel in Japan after he received the Nobel Prize for Science.  Einstein’s prize was for the discovery of the theory of relativity; a discovery that put into the contemporary world what tribal peoples had realized for thousands of years — we are all connected and the world is made of energy and matter.  In fact, matter and energy are interchangeable.  The napkin sold for over 1 million dollars.

The simplicity and dignity of Einstein’s words entered my mind producing a caesura, a small respite from an otherwise cacophonous day.  The increasing nearly unbelievable political machinations bringing us closer to a nuclear war,  that perpetuates poverty and instigates devastating pollution and climate change that will affect human beings, animals and the earth,  captured my mind in a different way.  I felt heavy with outrage. The fact that science is being disclaimed by military and business madmen in service of profit is dangerous.  So words reminding me of what is essential brought me back to a state of sanity; a place from which I can find a strength of heart.

I walked outside for some air.  I saw an entire school’s population of young people lined up on Broadway in silence, in the cold holding handwritten banners:   WALKING NOT SHOOTING.  NO GUNS.   SAVE OUR CHILDREN AND OUR EARTH.  This silent demonstration might have gone unnoticed.  People and cars passed by without stopping.  But because of humanitarian scientists like Hawkins and Einstein, we can acknowledge that these young people’s action is like the butterfly described in chaos theory.  The trembling movement of the wings of a butterfly can cause a tsunami halfway across the globe.   Such is the nature of interdependence; of cause and effect.   Thousands of schools across the country celebrate daring young people walking out of classrooms to support nonviolence and fear as a daily way of life.  It does make a difference.  It is so easy to forget that.  Just as it is easy to forget that to meet the upheaval of news with the stability of mind and heart is also a powerful resistance to violence or hopelessness.

It is vital for all of us to remember that our actions, our words and the tone of our voices, our thoughts and our abiding deep silences,   large or small in service of kindness and sanity,  are transformative.  It may not be that only the reported and hailed huge programs bring change, but the constant mind, heart and eye-opening allegiance to inner calm and sanity (which naturally produces interest in our world and each other) instigate unseen and outrageous change.  Little by little our awareness—(the fruit of mindfulness  — the willingness to slow down and be present wherever and whoever we are)   shifts the tangled skeins of reactive violence and addiction.  Rage, violence, noise, and being-right feel solid and powerful yet they limit what may be our greatest power — the flexibility of mind, deep listening, compassion, and calm abiding regardless of circumstances.   It is important to recall that ‘calm abiding’ doesn’t mean being without strong emotions or intelligence, and force.  It is the capacity to feel and be and respond without getting captured by fixed thoughts and emotions.

We are seduced into believing that we need to be “famous” and “original” in order to make a difference.  The stress of this restless pursuit of identity in an overpopulated world is tragic.  When we relax with ourselves we are completely unique because we are in the moment.  The blatant extreme consequence of our yearning for doing and identity produce youth with automatic weapons killing their peers, and young teens killing themselves on Facebook viewed by millions.

I suggest that we take pauses every hour. Whether we are on the subway or even in the middle of a meeting, we can stop, remember our feet and our bellies.  We can literally push aside our stories and preoccupations for a moment and take three breaths.  This practice presented by meditation teacher Pema Chodron can change our lives and how we see the world.  We can even announce if we are not alone, that we are taking a small break for sanity.  In those seconds, we reboot our presence to be better participants; to reconnect with our natural mind.   That tiny break, a breathing hole in time and space, an interruption, can spread throughout the room.  I suggest not closing eyes,  rather, breathing and feeling the breath and slowing down, looking around, and looking around again – seeing the room and others.  In this way, we begin to loosen the thick atmosphere of concepts, bias, argument, attachment to whatever we are doing. Or, come home from a discursive loss of presence.   It is opening a window in a congested room and letting fresh air in.   Refreshed, we can begin again less fixed and intense.  Our energy can then be in the service of recognizing what is taking place and engage in silence or communication.

Yesterday I brought a lamp into a hardware store to be fixed  The young man behind the counter placed it in front of him.  Like a medicine man putting his ear on the heart of a patient, the boy looked at the lamp.  His seeing was listening; careful and timeless. Very gently, he moved the outer metal part where the bulb meets the lamp and looked further.  He was calm and engaged in an act of pure attention and relationship,  of seeing with patience.  After a few minutes, he showed me where a wire had broken loose.  “I can fix the lamp,” he said.  When I returned he had reattached the wire.  “All you have to do is plug in the lamp.  The electricity will flow.” He plugged it into a socket, put in a new bulb, and illumined the hardware store.  That is all we have to do as well.

A small group of people standing near the check out counter nodded as the light went on.   It was the demeanor of the boy that attracted us. I am sure.  As he savored the moment we were all plugged into the socket of his awareness and our own.     Our  Isness was uncovered. For that moment, we were joined in a modest ceremony of happiness.  We participated in ancient healing – an internal and outer repair.  I thanked the young man for the lamp.  Then thank him for his abiding calm.  He sounded like Einstein after the Nobel Prize.  He said, “I enjoy feeling what I am doing. It is my joy.”

Robinson relates an anecdote about Einstein:

“Consider this irresistible anecdote about Einstein, caught in the late 1930s in the very act of thinking, and recalled by one of his physicist assistants, Banesh Hoffmann:

When it became clear, as it often did, that even resorting to German did not solve the problem, we would all pause, and then Einstein would stand up quietly and say, in his quaint English: ‘I vill a little t’ink.’ So saying, he would pace up and down or walk around in circles, all the time twirling a lock of his long, greying hair around his forefinger … A minute would pass in this way and another, and Infeld [another assistant] and I would eye each other silently while Einstein continued pacing and all the time twirling his hair. There was a dreamy, far-away, and yet sort of inward look on his face. There was no appearance at all of intense concentration. Another minute would pass and another, and then all of a sudden Einstein would visibly relax and a smile would light up his face. No longer did he pace and twirl his hair. He seemed to come back to his surroundings and to notice us once more, and then he would tell us the solution to the problem and almost always the solution worked.”

Laura Simms is an award-winning performer, writer, and educator advocating storytelling as compassionate action for personal and community transformation. She performs worldwide combining ancient myths and true-life stories for adult and family audiences.  She is the Artistic Director of the Hans Christian Andersen Storytelling Center in NY and the founder of The Center for Engaged Storytelling (new). Check out more by Laura here. 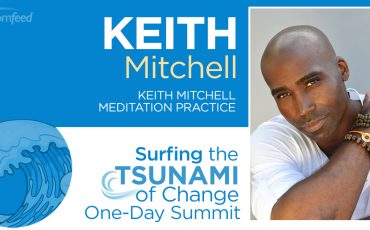 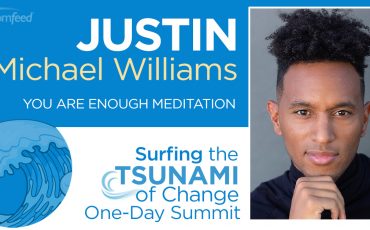 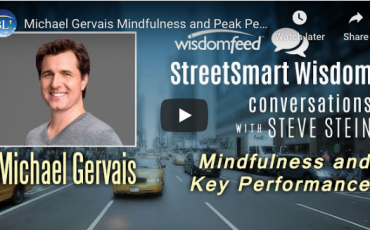