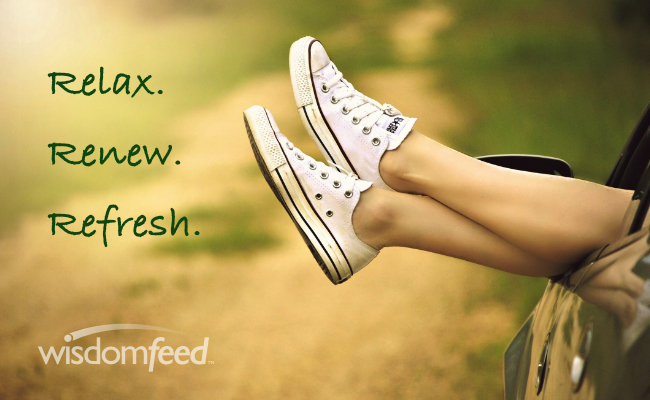 We all experience the dis-ease of modern life. Disease or disfunction on a physical level may lead us to look for ways to aid in our own healing. Unfortunately, modern medicine generally looks for pharmacological prescriptions for  symptoms rather than looking deeper to the source of the original imbalances. While Western medicine is very helpful in re-setting bones and prescribing a pill to respond to a specific symptom, it does not always treat the DIS-EASE. Examining how the body, mind, and spirit interact and knowing that your state of mind can literally transform your body is the single most powerful tool that you can utilize in improving your overall health and wellbeing. Your … END_OF_DOCUMENT_TOKEN_TO_BE_REPLACED 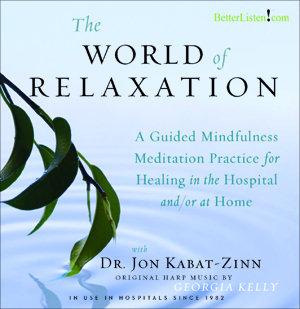 This program was released in 1982 and re-mastered in 2009. For that reason, on the DVD version, Jon Kabat-Zinn looks much younger than he does now. He was 38 at the time. The World of Relaxation was and still is a novel and radical use of television, aimed at reaching out to patients lying in bed in the hospital and inviting them to experiment inwardly, with Jon’s guidance, in bringing mindful awareness to their present-moment circumstances, utilizing the occasion of having to lie in bed for some time — whatever the viewer’s medical condition and prognosis — to do something for him or herself to promote healing of the mind and body, as a vital complement to whatever the health care system … END_OF_DOCUMENT_TOKEN_TO_BE_REPLACED

We are happy to you bring you part two of a transcription from Joe Loizzo's The Mind Wheel. These guided meditations recorded by Dr. Joe Loizzo are meant to support all four horizons of contemplative learning and meditative practice that make up the gradual path to freedom and happiness taught in the Nalanda tradition.  … END_OF_DOCUMENT_TOKEN_TO_BE_REPLACED

Drawing from ancient meditative and prayerful disciplines as well as modern techniques and mind-tools (link to mind tools about page) such as auto suggestion (from self-hypnosis) and affirmations, Dr. Miller helps you erase distractions from your mind and tension from your body, making it easier to contact the deeper Self that lies semi-dormant within. Your heart and mind will open to that inner voice that lets you know you have the power to deal with any difficulty and emerge a winner. The full download is available at BetterListen.com at www.betterlisten.com/products/i-am-…-emmett-miller Mindfulness Audio Programs | Best Sellers | Free & Special Offers Sign up for our newsletter … END_OF_DOCUMENT_TOKEN_TO_BE_REPLACED 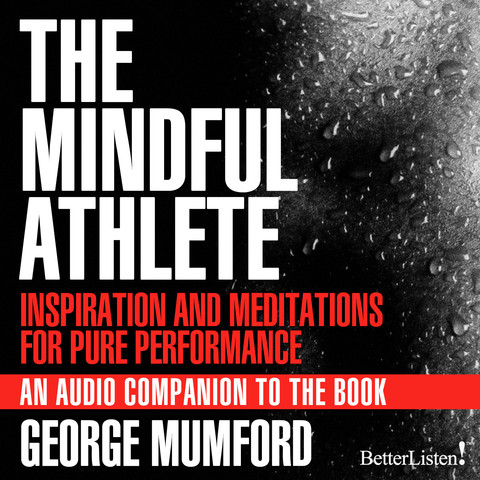 Spend some time with the inspirational and insightful George Mumford. For years George has been the secret weapon on Phil Jackson's championship teams. He has worked with Michael Jordan, Kobe Bryant, Shaq and other greats. https://soundcloud.com/betterlisten/george-mumford-mindful-athlete-guided-meditation-10-minute Listen to the rest here. Mindfulness Audio Programs | Best Sellers | Free & Special Offers Sign up for our newsletter and receive WisdomFeed's Mindfulness Welcome Pack courtesy of Better Listen! … END_OF_DOCUMENT_TOKEN_TO_BE_REPLACED